I’m a busy bee this weekend, but I still wanted to put up a post today! Here’s a quick rundown of books I think are great to read in October. It’s a good mix of creepy and fun, so I think there’s something for everyone here!

1. The Vegetarian by Han Kang

If you love psychological horror and aren’t averse to gore, The Vegetarian will be a gourmet meal for you (ha!). Yeong-hye, an ordinary woman, starts to have intense, bloody nightmares involving meat, and to make them stop, she decides to become a vegetarian. Her traditional family don’t understand the changes in her behavior, and as Yeong-hye’s mental state deteriorates, she faces hostility rather than support from the people around her.

2. Pride and Prejudice and Zombies by Jane Austen and Seth Grahame Smith 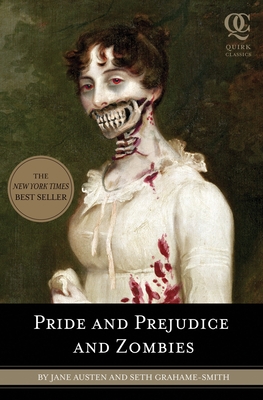 Fan of the classics? Put a spooky spin on it with this fun and campy take on the text of Pride and Prejudice. It sounds like a gimmick, and it is, but it’s also extremely high quality. Confession: I read this version before actual Pride and Prejudice, and it helped me follow the story and the somewhat archaic writing style when I did read the original. It’s not a total rewrite, but rather a rework with interpolations.

3. Charlie Bone/Children of the Red King series by Jenny Nimmo 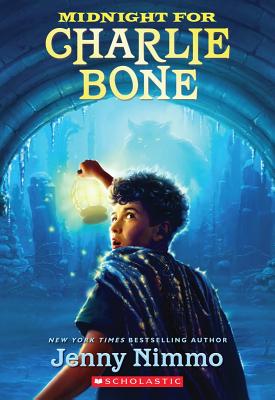 These were some of the first “big” books I read as an elementary schooler, back when I thought 400 pages was an absolutely colossal book. Charlie Bone is a kid who discovers an unusual ability to see into the past through photographs, and he’s packed off to school with a group of children, the Endowed, who each boast their own specific magical talents. It’s Harry Potter-esque without being a carbon copy, and I think it’s an underrated pick for kids who want “something like Harry Potter!”

Here’s the pitch: a buddy comedy about an angel and a demon during the Apocalypse. If that idea strikes you as overly blasphemous, I wouldn’t bother picking it up, but if you have more of a sense of humor about such things, you’ll probably enjoy it. It taps into ideas both Biblical and cultural about what the Apocalypse will be like and pokes gentle fun at them. I actually learned a thing or two from it!

You’ve already read it, right? If not, now’s the perfect time! If you have, what’s stopping you from rereading them for the third or fourth or eleventy-second time? Nothing, that’s what. Aside from being a tale of magic, Harry Potter has the best Halloween-oriented plot points in the game.

Have you read any of these? What are your favorite Halloween reads? Let me know in the comments!